Michael was one of the founder members of Coal Lex Chambers.

He comes from a Human Rights and Common Law background but has focused in more recent years on Criminal Law.

In 2016 Michael represented one of the few to be acquitted in Operation Phobus- a large scale drugs conspiracy involving the importation of Class ‘A’ drugs from Liverpool to Wales, which was heard at Swansea Crown Court.

In 2017 Michael achieved the astonishing result of a community order at Cardiff Crown Court for a man caught with a large amount of cocaine who had relied on the defence of duress.

Michael represents defendants and prosecuting authorities and has appeared in a wide range of complex cases including child abuse, serious fraud litigated by what was then called The Serious Organised Crime Agency. He has had conduct of money laundering matters, breach of copyright, confiscation hearings, drug trafficking cases and matters involving sex and dangerously violent offenders.

At the court hearing, MAJ Law provided an amazing barrister. His professionalism, advice, patience and ability to deal with such a case, was excellent in every way. There is no way I could have argued with the prosecutor and police witness, who seemed to be surprisingly (SIC) getting support from the court! To them, I was guilty. My barrister’s persistence, great attention to detail, and unwillingness to allow any unfairness, is what won the case. I cannot stress how grateful I am and that this was his win. 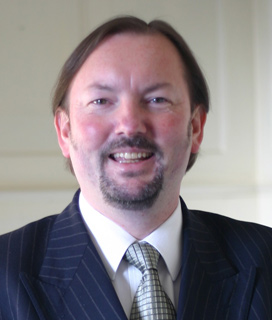