He says he owes his thriving practice to the late paralegal Cathy Williams for whom he was the barrister of choice.

In 1982 he helped establish the old Newport Chambers with Hilary Roberts, before spending 16 years in The Crown Prosecution Service during which time David married a Welsh girl and together they raised their children in Wales.

David was described by his Branch Crown Prosecutor as a ‘110% man’. It is fair to say David puts his all into trying to help his clients.

David is Direct Public Access and Litigation accredited. He is an approved Pupil Master.

Here are examples of just some of David’s casework:

Mohammed Asghar & Mujahid v Five others – Successful defence of the Tort of Defamation in The High Court of Justice. 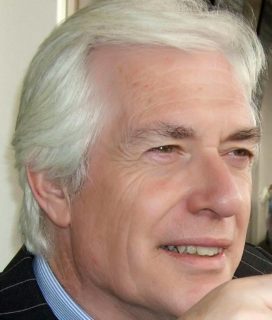