Having previously served in the British Army, Gregory came the Bar with over 26 years of operational experience as a police officer gained across England and Wales, which included many years as a detective with the National Crime Squad.

He has considerable experience of dealing with serious criminal offences and can offer an invaluable insight into police procedure and the investigation process. As a Senior Investigating Officer, Gregory also led investigations into serious and fatal road collisions.

Gregory recently worked for the Home Office representing the Secretary of State for the Home Department (SSHD) and is now regularly instructed to appear on behalf of the SSHD at the First Tier of the Immigration and Asylum Chamber.

Gregory is authorised by The Bar Standards Board to accept instructions on a direct access basis and is happy to deal with members of the public directly. If you wish to instruct Gregory on this basis please contact our clerk, Miss Louise Davies.

Gregory also has considerable experience and success in obtaining bail for Applicants detained under Immigration powers. 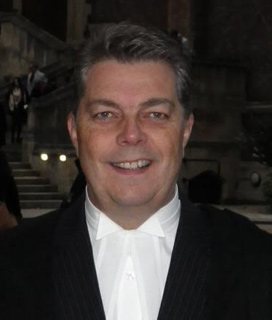