Louise worked as a legal secretary for a firm of solicitors which employed David Leathley. Louise became David’s ‘de facto’ clerk. Louise impressed David with her ability to run his diary and so in 2015 David invited Louise to clerk Coal Lex Chambers.

Prior to her position as a clerk Louise demonstrated that she had a shrewd head for business working as a Casino Manageress on cruise ships.

David Leathley says of Louise, “Louise has impressed all our clients as being both friendly and approachable. She is chambers’ greatest asset. Loyal to a fault, Louise is a person upon whom anyone can safely rely.”

Louise is passionate about preserving old Tiger Bay which was her home as a young girl. Louise maintains an interest in all aspects of the law and manages to combine her interest with running chambers, motherhood and studying for her CILEX exams. 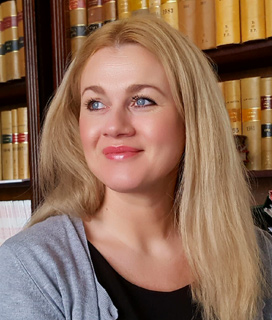